The establishment of The Difference Incubator (TDi). Founding and leading the build of an incubator to develop Investable Social Enterprises. 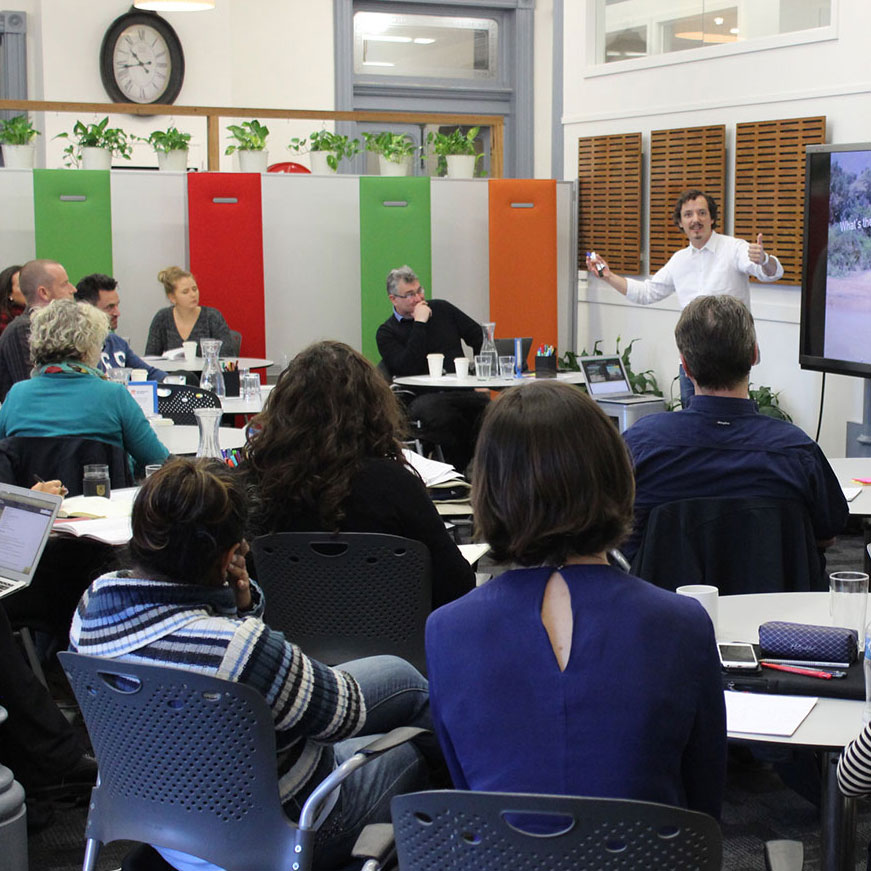 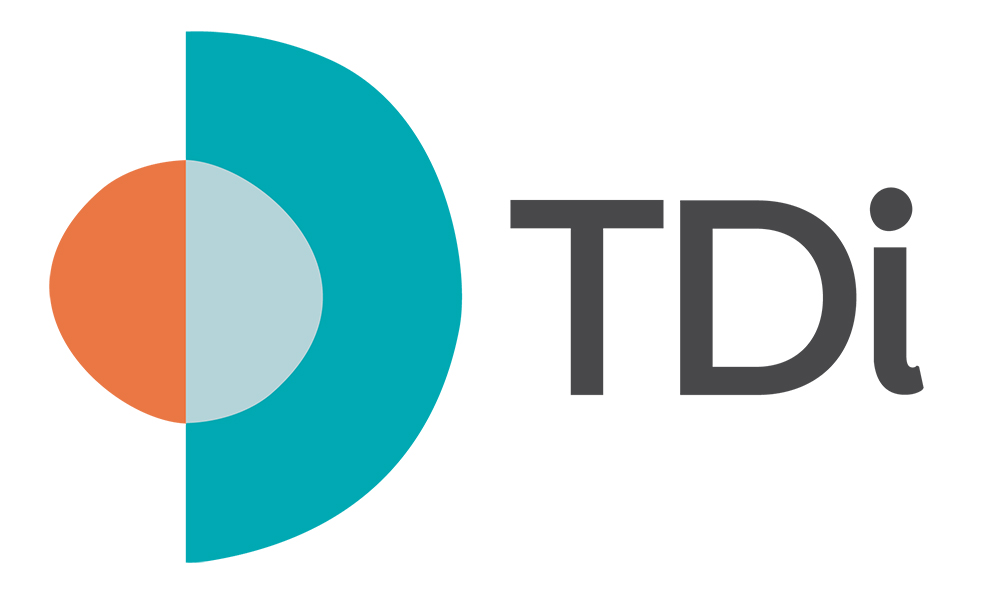 As impact investors Benefit Capital’s founders, Bessi Graham and Paul Steele, believe that there is capital in the market that can be used for good.

Investors are looking for businesses that have solid business models that can pay for capital while delivering measurable social benefits. The businesses in the pipeline tended to have a focus on one or the other and there were few that had integrated their models.

One of our areas of brilliance is the ability to conceptualise a system, identify what is missing and pinpoint the most impactful places or ways to intervene that will leverage the greatest change.

Establishing TDi was informed by global research and engagement with over 50 individuals and organisations to draw out what was (and wasn’t) already working.

We ran sessions with key players in the Australian market around both impact investment and capacity building support for social enterprises. On top of our formal engagements, we actively built relationships and fostered sharing of learnings with the over 50 individuals and organisations that formed part of our “apprenticing with the problem” to inform our solution design.

We approached the first explorations of our business model as a co-design process with over a dozen different people involved. We established a small formal Board that allowed us to be agile and responsive but also acknowledge the need to balance out the entrepreneurial risk profile of the founders with a more conservative risk profile and a point of accountability. We had multiple arrangements, both formal and informal with Advisory Groups of experts from diverse fields that shared a common commitment to see more investment in social enterprises.

We developed a business model and impact model that blended both financial and social returns. We built out the necessary team, systems and management processes for the business to be accountable, transparent and successful. We piloted programs and iterated our offerings to meet the needs of our clients. Beginning in Australia and expanding to also support enterprises across the Pacific.

We sought partnerships with a wide range of organisations and secured founding partnerships with donkey wheel foundation, Sidney Myer Fund, McKinnon Family Foundation and National Australia Bank (NAB) to catalyse the early years of operations. Our initial projections were that it would take 5-7 years to reach sustainability having commercialised our model. In our first year we achieved 50% earned revenue and in our second year we reached 65%. By the end of our third year, we became fully sustainable based on earned revenue.

As with any start-up, many of our assumptions about how the business model would work didn’t play out as planned… We were agile and changed. The market proved far more immature than we hoped… We were responsive. Funders didn’t follow through on their commitments of support… We were innovative and worked even harder. Everything took far longer than hoped… We were resilient! As a result, TDi not only survived during the seven years we built and led it but has continued to work and refine its model in the pursuit of awakening the possibility of doing good and making money.

Like many examples of our work, building TDi has given us the experience that makes our advice rooted in reality, not disconnected academic theory of how things should be done. We know the struggles firsthand and, like the entrepreneurs, intrapreneurs and funders we work with, we know that unless you can move beyond a model, plan or strategic vision into implementation you have no chance of being part of creating the change you want to see in the world.

Supported hundreds of entrepreneurs, intrapreneurs and funders across 11 countries

Leveraged $26.5m of impact investment into social enterprises in Australia and across the Pacific.

‘As our interest in impact investment grew, we became acutely aware of the dearth of investment opportunities capable of delivering blended, social and financial return. TDi is taking operational social enterprises and providing them with the capacity building advice to make them investment ready. We believe that this work is incredibly important.’

‘It is hard to overstate the importance of proving the concept as TDi is doing. Only through
such an organisation, can social entrepreneurs be nurtured, and resources be directed sustainably to some of our most intractable social issues.’

‘Often we are unable to provide capital to social enterprises if they are missing the financial rigour that underpins a fantastic social impact business idea. We would like to see more social enterprises that are investor-ready, which is why NAB is proud to support The Difference Incubator.’